Japanese food is perhaps second to only Italian cuisine in its global popularity, and with good reason. From the ubiquitous sushi to crispy tempura, you can eat eastern all over the world. But only in Tokyo, and only in its unique Shinjuku district, can you get the real taste of Japan, travelling back in time for that authentic umami hit. 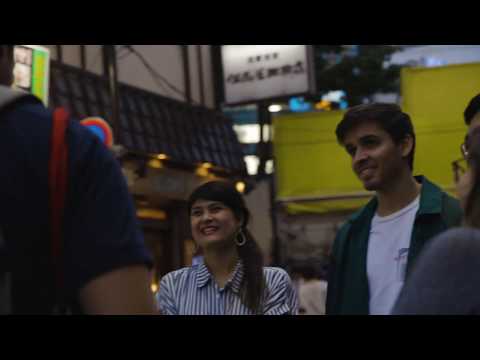 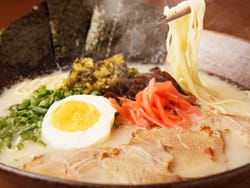 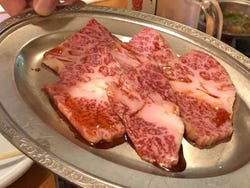 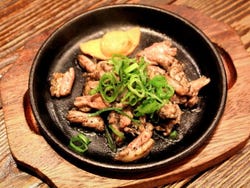 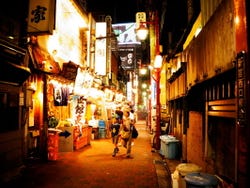 You’ll try ten different dishes on a Japanese food tour which begins in the bustling streets of the Shinjuku district, making straight for the aptly named ‘Omoide Yokocho’ - ‘Memory Lane’. Lit by lanterns, you’ll weave past the old locals who sit in front of the same tiny stalls as always, lining the Shinjuku labyrinth: a place seemingly untouched by the 21st century.

Having enjoyed a drink together, and with regular stops for dishes such creamy, savoury Tonkotsu Ramen, the tour then makes its way to Kabukicho, Asia’s largest red light district. Here you’ll immerse yourself in the distinctly Japanese world of Izakayas, Karaokes and the bizarre phenomenon of the Robot Restaurant. It’s just how it sounds, but truly has to be seen to be believed!

Then on to Golden Gai, an area not only known for the sushi we’ll try, but also one of Tokyo’s hottest night-spots. With over 200 Izakaya pubs, stalls and karaoke bars, it’s another area time seems to have forgotten, and with its mid-20th century charm, it’s the perfect place to leave a well-fed tour group, from where you can explore the maze of bars and stalls, finding a cosy bar to prop up for the night…

This tour is exclusively for adults over 20 years old.

* The price increases on the 31 December

All of our providers comply with local legislation and applicable health recommendations to avoid the spread of Covid-19. Show more

Tours or activities will not consist of more than 6 people per group.

A safe distance of one metre between clients will be maintained whenever possible.

The use of masks is obligatory. Masks will be given to those clients who do not have their own.

Alcohol gel will be available before, during, and after the service.

All those running the service (guide, driver etc...) will wear a mask throughout its duration.

Handing out of printed material such as maps or brochures will be avoided.

The temperature and wellness of all those taking part in the service will be monitored daily, excluding and maintaining in quarantine any who display fever or symptoms.

The transport used will be disinfected before and after each service and deep-cleaned every 24 hours.

The capacity of all means of transport will be reduced to 50% of their maximum capacity.

Showing your voucher on your phone will be enough, and it is not necessary to print anything.

You can book up until 48 hours before the activity as long as there are still places. Book now to guarantee your spot.

Free! Free cancellation up to 7 days before the day of the activity. If you cancel under this time or do not show up, you will not be refunded.

9.60 / 10 648 reviews
See the most important temples, most traditional neighbourhood and the modern face of Tokyo, the perfect introduction to the biggest megalopolis on the planet.
US$ 243 per group
Book
like

9.90 / 10 15 reviews
The Japan Rail Pass is the easiest and cheapest way to discover Japan, with unlimited use of JR trains and even bullet trains!
US$ 295
Book