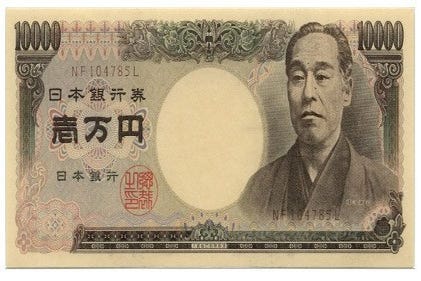 Credit cards are accepted in hotels and in the larger shops in the bigger, more important cities. But despite having a reputation for advanced technology, Japan is one developed nation where credit card payment hasn't really taken off. The Japanese usually use cards such as the Suica and Pasmo.

If you're thinking of visiting the more remote cities of Japan, better to bring cash.

Where can I change money?

To pay as little commission as possible we recommend that you bring euros or dollars and change them to yen in the banks or exchange points in Japan.

The other option, and perhaps the most convenient one, is to directly take yen out of the ATMs. You'll find 24 hour ATMs in some banks and in 24-hour shops such as 7-Eleven.

Before travelling you can ask your bank what commission they will take for withdrawing money in other currencies, but the standard fee is 4%.

If you don't want complications on your trip, the best thing to do would be change money before leaving. To do this there are two options, although the commission is often high. or you could use a specialised service such as Ria or Global Exchange.

When using one of these services you'll receive the money sent home, without any additional cost. At Civitatis we have an arrangement with Ria, meaning that if you choose to get your money via the following link, you'll get a discount

In Tokyo, it's not common to tip, and if you leave money on the table in a restaurant, they're likely to think you've forgotten it and will chase you to give it back!