And when you're finished touring the park, don't leave without enjoying a walk around Ameyoko, the shopping streets with a unique atmosphere, just as you leave the station.

Leaving the museums behind, the most visited place in the park is the Toshogu Sanctuary. This is one of the few buildings which has remained intact since the time of the Edo period, believed to have been constructed in 1627.

Another of the most interesting sights in the park is the statue of Saigo Takamori, "The Last Samurai", an important figure in the history of Japan, and one of the central players in the Meiji restoration. Tom Cruise played a version of this character in the Oscar-nominated film "The Last Samurai".

The statue can be found at the south entrance of the park.

The most interesting fact about this zoological park is that it was the first to open its doors in Japan. But ever since its dear pandas died in 2008, the zoo has lost a little bit of its charm. 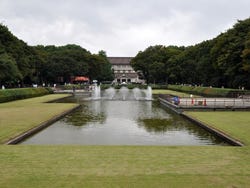 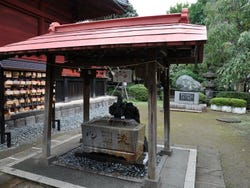 The Sanctuary in Ueno Park 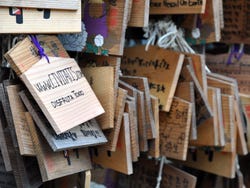